Oklahoma City’s Economic Development Trust on Tuesday authorized its staff to begin negotiating a formal agreement with a regional airline to open a maintenance center here.

The trust authorized a start of negotiations on a $2 million economic incentive deal with SkyWest Airlines Inc. to bring the maintenance center to town.

To qualify for the incentive, SkyWest will be obligated to create at least 375 jobs within five years and generate a payroll of about $23 million by the end of the center’s third year of operation.

The total estimated economic impact of the SkyWest deal is more than $327 million during its first three years of operation, including capital investments, wages, state and local taxes, trust officials said.

If an agreement is reached, SkyWest will build a 135,000-square-foot maintenance building on Will Rogers World Airport’s east side as part of the airport’s Lariat Landing project.

Airline and city officials said the initial investment to build a maintenance center capable of handling eight of SkyWest’s aircraft a day would be at least $20 million and perhaps as much as $30 million. Airline officials also said the new center would be among SkyWest’s largest.

Last week, a spokeswoman for SkyWest said the company hoped to open the maintenance center about a year from now.

SkyWest, based in St. George, Utah, owns and operates 410 aircraft serving 238 cities (including Oklahoma City) in the U.S., Canada and Mexico for United, Delta, American and Alaska Airlines.

In 2016, it carried 31.2 million passengers on routes covering 17.5 billion miles. It also has numerous other maintenance centers. The closest is in Colorado Springs, Colo.

Brent Bryant, economic development program manager for the city of Oklahoma City, said Tuesday he expects it will take about 60 to 90 days to negotiate a formal agreement with SkyWest.

Bryant also said he expects construction would start soon after the agreement is approved by the trust.

Money for the deal comes from a $75 million economic development bond issue voters approved in 2007. 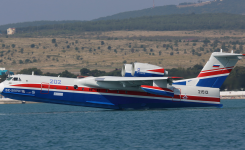 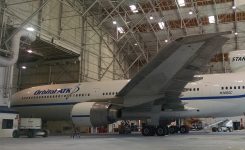 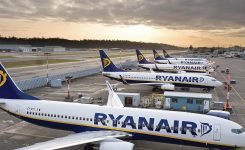 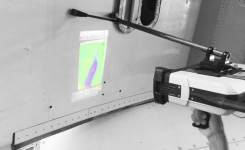 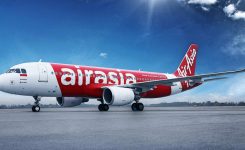 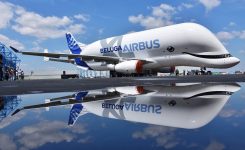